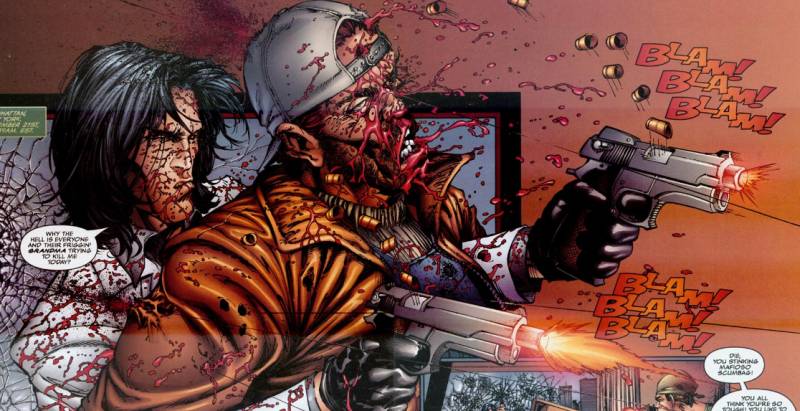 The Darkness has been running for years now. The series caught my interest after I've completed the absolute masterpiece of a game: The Darkness II (first one is OK and quite different, yet 2 is a better game imho)

After going through the first 40 issues (aka vol.1), I thought of making a must-read list, something the others could use in order to catch up with the series faster, or skip through filler/retconned arcs.

And there may be some SPOOILERS (really mild ones tho) If you want to completely avoid any story info, here's the brief list of issues, no explanations 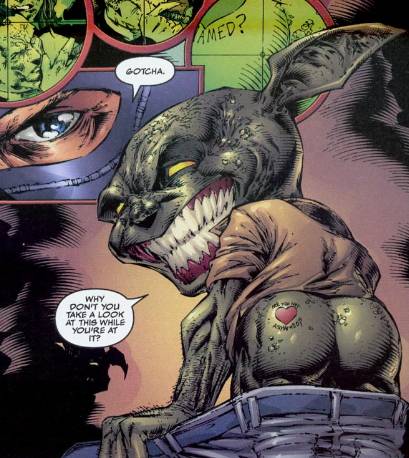 1-6 are origin story, a bit over the top and cartoonish, a lot of villains are introduced - I'd say it's worth reading

11-14 HEART OF DARKNESS - Mr. Franchetti's daughter-wife arc. Has a lot of good moments, I've enjoyed it

19-20 There's a hit on Jackie. He has to survive the day while protecting a teenage lady from family, who has a crush on him. GREAT STORY. LOVED IT

21-22 Jenny gets trapped in a ghost-town. The ending is kinda MEH but all the support characters are well written, makes you like Butcher even more. READ IT

THE BATMAN corssover has a lot of consequences for the Darkness VOL1 (more than most solo arcs, lol) and that thing also happened in-between 23-28. So don't get surprised because..

29-31 Jackie already gave his uncle to the FBI, and now he's in witness protection, being transported to a hideout. On a way he meets a kid who sees darklings and kid gets kidnapped by his dad who's also a local drug lord. A pleasant story to read but all the characters introduced with all the detail given will never re-appear, which is a shame really. READ IT

32-33 Jackie had a twin sister, she's been appearing here in there during the 23-28 NECROSOMETHING arc. Now she gets a propper introduction. Has some badass scenes, but won't affect global continuity, I'd say this one is optional, but worth a try

34-38 THE RIPCLAW CROSSOVER. Another "global event" with no effect on the story. Has some character exploration, some backstory for Jackie but none of it will ever matter after.

Some of it is gold, other parts feel confusing and out-of-place. Everything that came after (think Darkness vol2 and Darkness vol3 runs) - retconned most of the events. If you really wanna know who Jakie is - Reading 1-6, batman crossover and 40 would be enough. This is as much cannon continuity as you'll ever get