i've posted this in https://www.reddit.com/r/patientgamers/comments/eiz3il/mypatientgamingin2019/ first

check out the screenshots here (BIG IMAGES! MAKE SURE YOU'VE SWITCHED FROM MOBILE DATA TO WIFI) 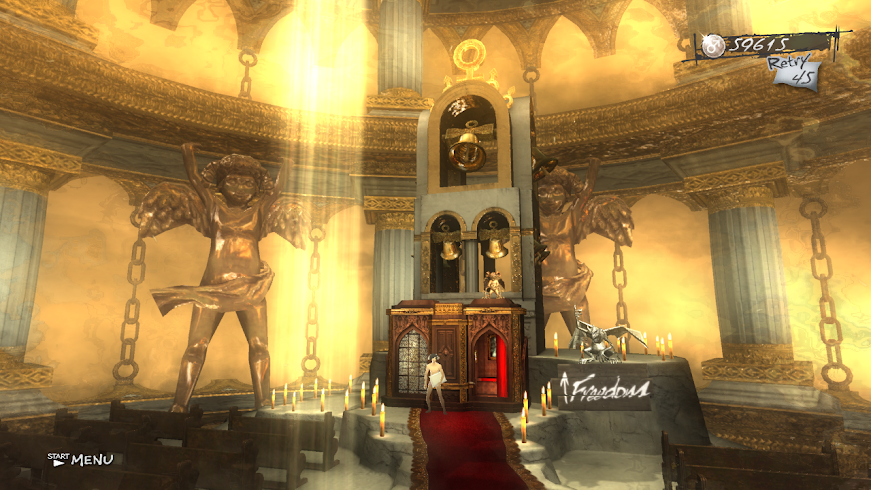 So Catherine consists of puzzle-solving bits, the adventure bits in-between levels (+ the bar episodes) and cutscenes.

Cutscenes were the thing that got me hooked eventually, puzzling started ALRIGHT and adventure bits - let me just say I'm fed with JRPGs since 2010, so "talk to everyone if you don't wanna miss things" mechanic isn't my idea personal of fun

For me there were two or three major difficulty spikes that made me rage quit, get a break and GET GOOD (just watch few seconds of youtube walkthrough for your difficulty, if you get stuck),

I've been missing some CORE CONCEPTS i didn't get from sheep-dialogue between the levels, most of the time.

Not a puzzle game guy myself, but once you make it through all the difficulty spikes - the puzzle mechanics really shine.

Catherine is a unique game, it's puzzle mechanics are unlike anything i've played before (and i've been playing for a while).

I think i'll get it on steam sale to beat it once more eventually. So my top3 games of all time would be THPS3, Portal and Pilotwings for 3DS, i'm affraid :D

I love it when (quoting videogamedunkey) "The whole game is a good game".

I'm maintaining a website with info on extreme sports videogames, because i'm really into tony hawk's series, yet i've only tried getting into SSX3 once, and it didn't click.

SSX tricky is a different beast: the single player campaign structure is simple "beat these levels in that order" and the challenge grows just right.

You can learn the tricks you need in tutorial sections, and while the systems and mechanics are completely different compared to pro skater - once it clicks they all feel super-rewarding.

The Chronicles of Riddick: Escape from Butcher Bay (PS3) 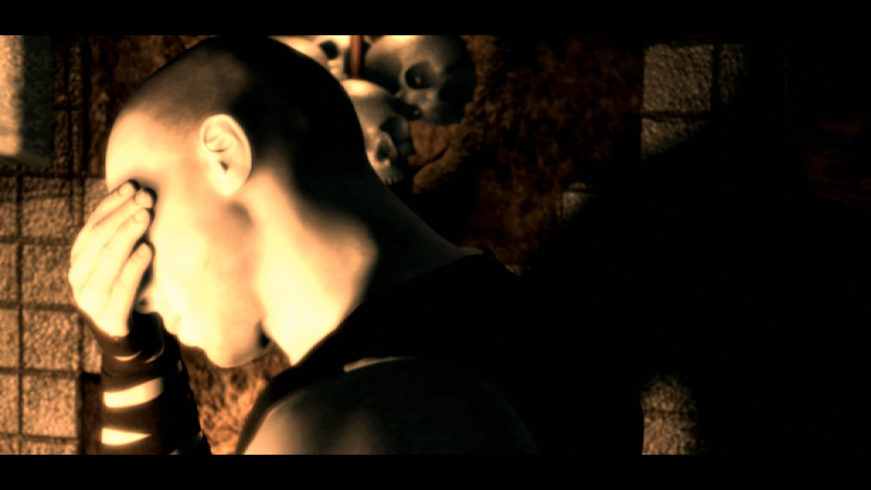 Being a fan of the original Darkness I was ammused by how much the Darkness inherited from this game.

The difficulty was just right, stealth wasn't as annoying and punishing as it can be and role-playing the "tough guy in a space jail" turned out to be way cooler than i thought. Highly recommend. 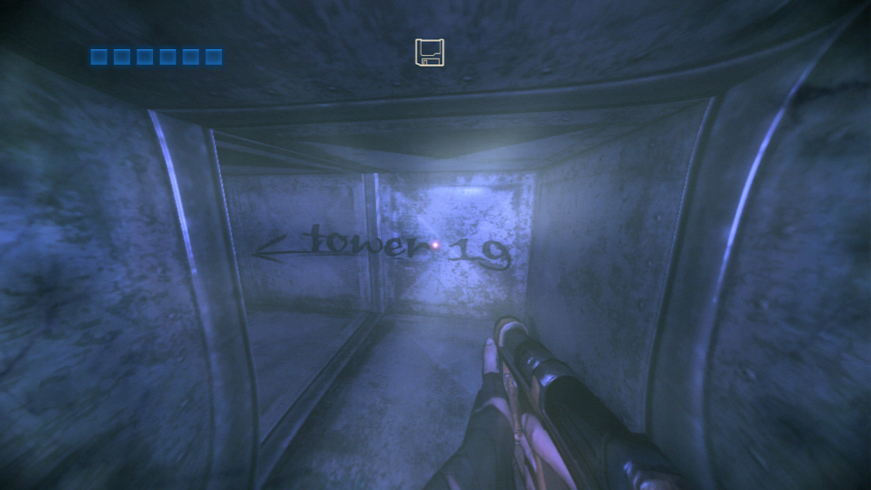 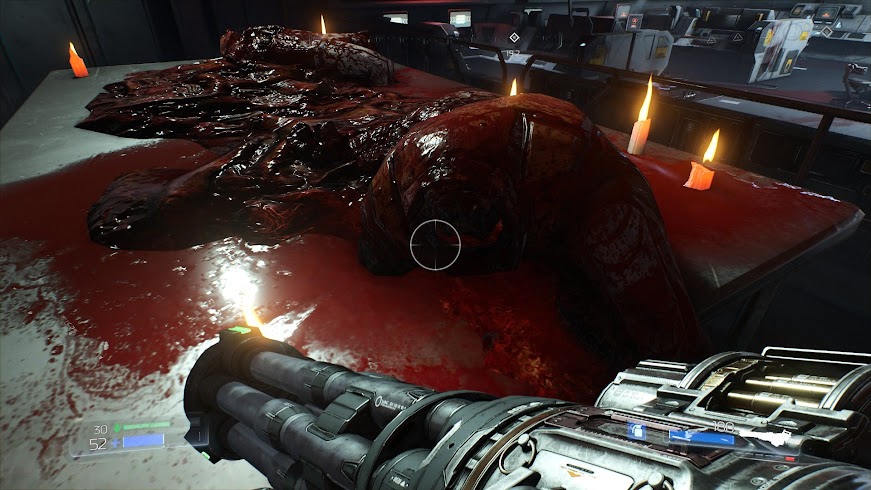 Beaten it once on normal difficulty, on a gamepad. Levels are OK, combat is tight, difficulty is just right.

I wish SKILLS, WEAPON EXTENSIONS and COSTUME UPGRADES were just ONE THING instead of 10 different systems (but i've heard it's a Bethesda design principle). 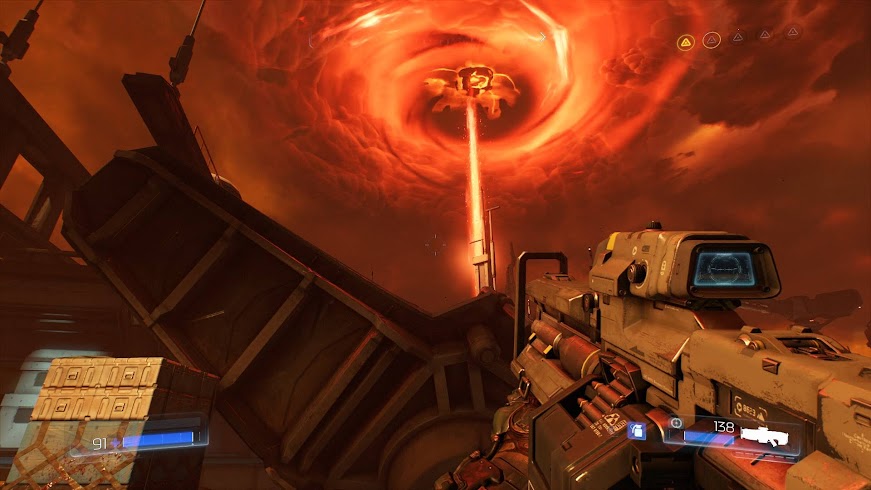 I wish the game was a few levels shorter, since after 6-7 hours i've already been in EVERY situation possible, and the levels just kept going, without new combat scenarios. 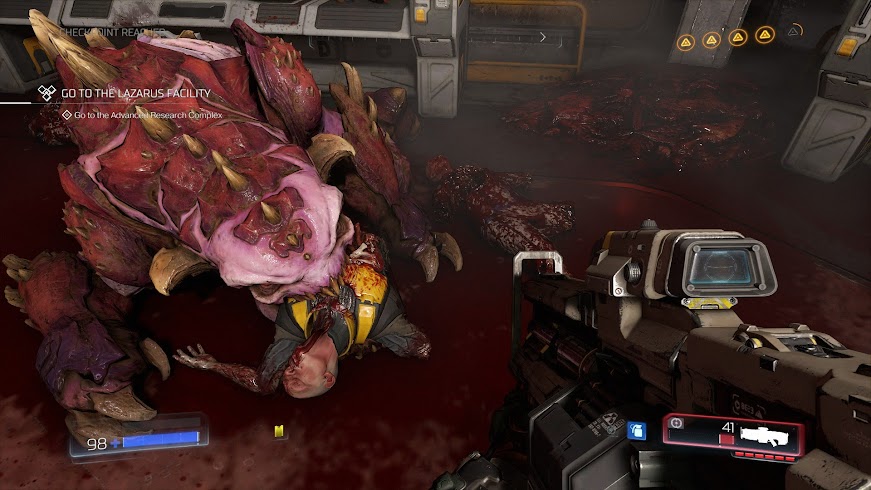 Aside a few idiotic "stay in the room till cutscene is playing" moments - the story is rather non-intrusive. Good game overall, deserved it's hype (which is a rarity, imo) 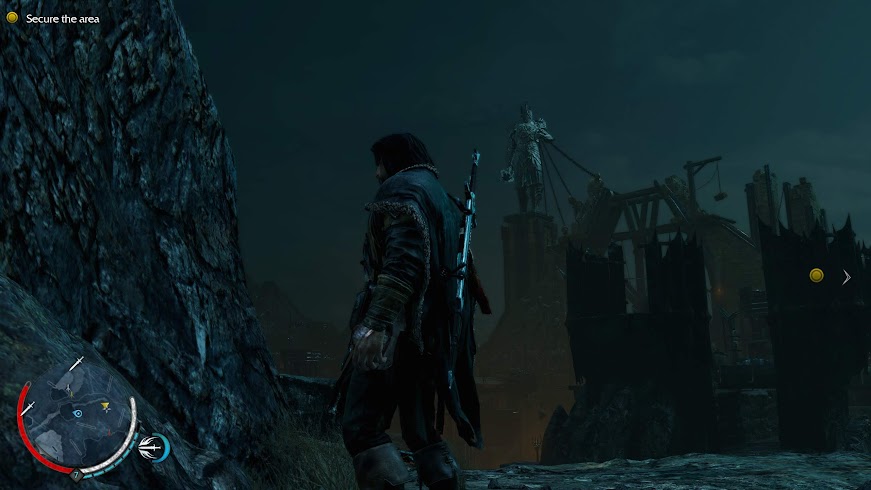 Imagine Batman or Assassins creed with no downtime, no bullshit, no KINO, no trailing missions and no MANDATORY WALKING SCRIPTED MOMENTS.

JUST THE GOOD STUFF. All that plus the Nemesis system - man oh man. I did not expect this game to be this good. 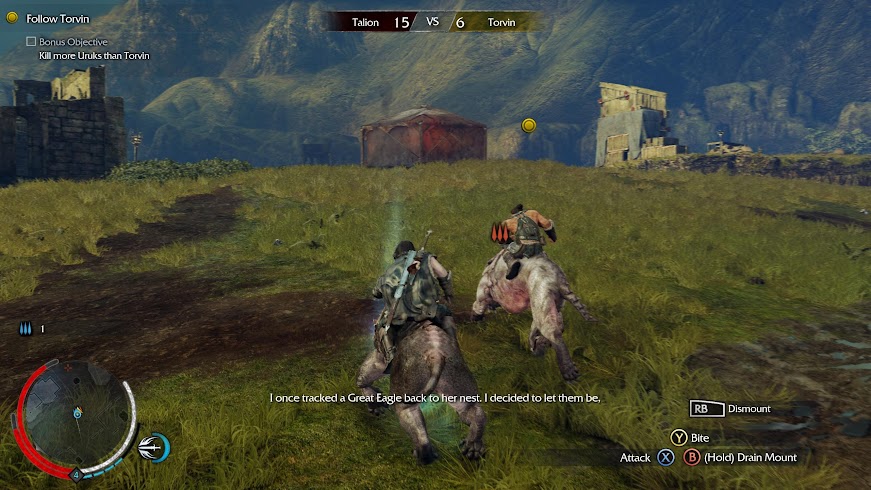 The "Lord of the rings" aspect is minimal, the Lord of Bright DLC is totally awesome and worth beating too.

Also, be warned - this game will ruin Mad Max and Arkham games for you. Because it's a better iteration of this style of game, if not the best. 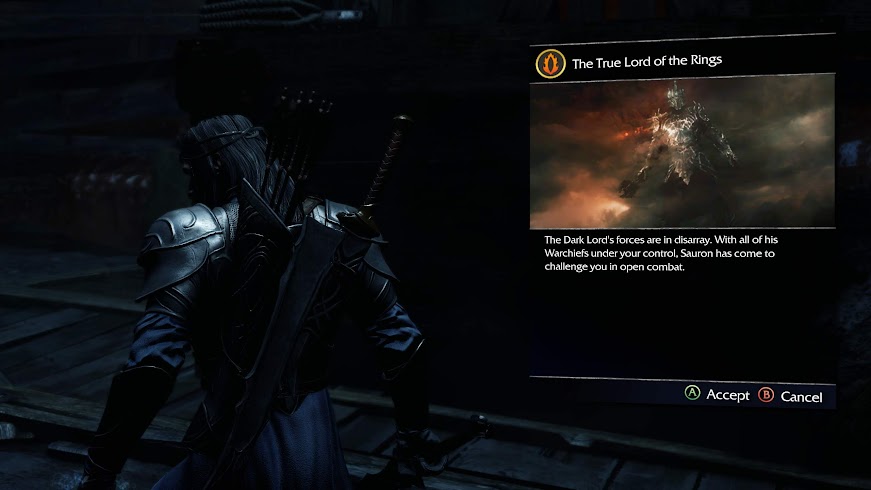 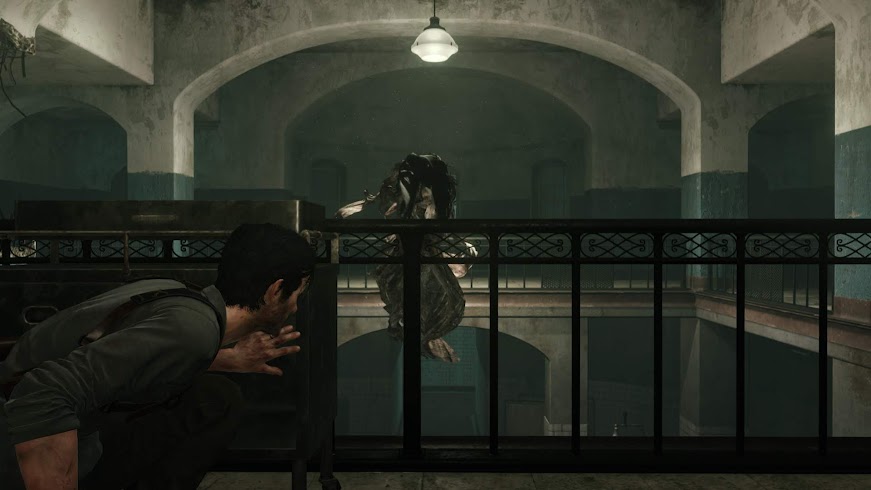 Shinji Mikami is DA MAN (check out that crazy story, where his dad drove him outside of the city and made him walk all the way home alone during the night).

Resident Evil 4 was great, Shadow of the Damned was great, the Evil Within was great. And so were God Hand and Vanquish and rest of Clover stuff, you know it, i know it. He's good.

TEW2 has fixed some of the weaker points of the first game (the story is still nonsense, but i never cared). The prologue in the artsy mansion is really boring and dull,

but once you make it through these first 30-40 minutes - you're in for a treat. The open-world episodes with side-objectives and optional exploration gave me all the vibes i didn't feel since RE3 and Silent Hill.

Boss fights are great, stealth works now, there're many references to older RE and Silent hill games, so if you had your "survival horror" phase back in the day of PSX and PS2 - this game is a love-letter to all that.

Final few acts felt a bit like a chore (way better than TEW1), but still a damn good game.

It's just like Pro Skater 2, but broken, with dull levels, same goals and no progression :) Recorded the playthrough so no one has to ever play this again :p.

Just like Catherine and SSX Tricky - this is a one of a kind game. When DR2 was at it's peak - i just couldn't get into it, but DR1 hooked me almost immediately.

There's a mall full of zombies with a super-cheesy over-the-top story tied to it. Think Resident Evil 1 meets Die Hard. You run around, trying to complete bunch of side-objectives without being too late for the main story events.

There are 10+ mini-bosses scattered around the mall, each with his little side-story, a special weapon to obtain and a theme song (in the most of the cases).

Since it's an early 360 game - it has these 6th gen vibes i miss in videogames nowdays. Not taking itself too seriously, not trying to be a movie, surely succeeds at trying to be an enjoyable videogame.

The Binding of Isaac: Rebirth (3DS)

I've managed to get an OK seed eventually and beat the damn thing once (dying numerous times before).

It's weird seeing these levels in this form. The high score goals are still fun, most of others are rather frustrating.

DMC1 was my favorite action game, then MGR took that place, then original bayonetta. Now it's surely DMC5.

Nero and Dante from DMC4 are back, with their signature mechanics + new stuff (yay!). The new character "V" is fun if you want just to mash buttons and chill.

The cringeworthy DEEP ARTSY NINJA THEORY story is gone, boss fights are great, the frustrating puzzles and exploration of earlier games is gone for good in favor of more linear, DmC-like levels (Kudos to Capcom for learning something from that game too)

Best DMC game up to date, best 3D-person character-based action that's not a souls-like up to date - great fuckin game.

The complaints about the game "being too easy" (imho) come from the guys that used yellow orbs on the bossfights. Just dont.

I didn't and some fights took me 5-10 tries before i've learnt their movesets.

Replaying it on "Son of Sparda" difficulty is still easier compared to DMC3:SE difficulty, but again - if you're A HARDCORE GUY - just go beat it on DMD, right?